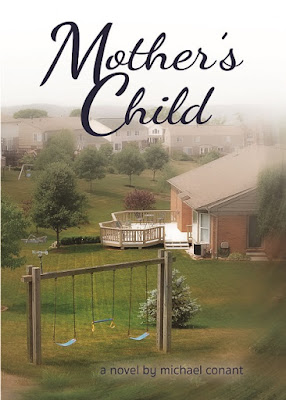 Told in the voice of June, the story's protagonist, Mother's Child is a "slice of life" as it unfolds during a short period in a lifetime; strung together by one intensely charged event after another. It is the humor of life, marriage, and motherhood surrounded by the challenges of fighting the onslaught of an unknown disease, broken societal systems, and the suffering of broken hearts. It is the story of the average woman, finding her extraordinary voice, and having the courage to be heard.

In just over two months, June Gallagher's life has turned upside down; it will take a lifetime to resemble "normal" again. Her son's life is on the line--she is determined to save him.

Michael Conant is the publisher and founder of Incorgnito Publishing Press.

Before entering the world of book publishing, Michael spent over twenty years in b2b publishing. He served as a circulation, sales, and marketing executive, managing products across several industries, with a concentration in financial publications. 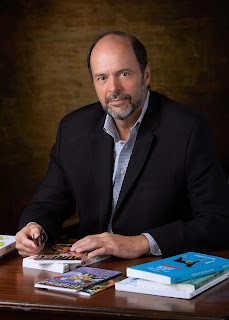 Prior to his foray into publishing, Michael pursued his love of theater as an actor, singer, director, and producer at regional theaters, dinner theaters, and at several Off-Off Broadway theaters. Michael introduced New York audiences to the American premier of Hal Shaper’s musical adaptation of Jane Eyre, which featured Michael as Rochester along with a very young Alyssa Milano as his ward, Adelle.

Shortly after moving to Pasadena, CA, Mr. Conant was introduced to Cure Mito, an organization of “Mito Moms” dedicated to funding Mitochondrial Disease research in support of Dr. Richard Boles at Los Angeles Children's Hospital. Michael helped the group secure non-profit status and was elected as the organization’s first president.

In between his publishing duties and new writing efforts, Michael plays a lot of tennis with his South Pasadena, Arroyo Secco teammates. He also spends free time visiting with family and getting "puppy" kisses from his niece's lovable, crazy Bernedoodle, Bentley. (b3ntley_zefluff on Instagram)
Mr. Conant is also the co-author of David Margrave: The plumber who outwitted the IRS. He may be contacted at mconant@incorgnitobooks.com