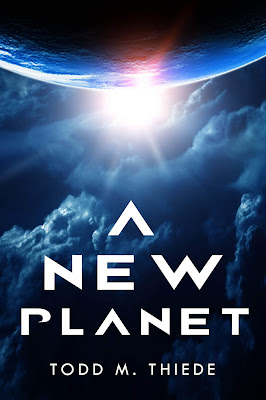 As World Leaders Xiao, Rothchild, and Fisk work with and against one another, their government and way of life fall apart. One misstep creates a ripple effect that leads to the demise of the planet.

Tal Fisk and Jae Xiao, star-crossed lovers, meet as the stars have ordained. Fate and power work to keep them apart while they defy their parents. As the fragile ecosystem of Hongsu falls apart, the authority that comes as the children of World Leaders with very different views weighs heavily upon them.

Bastien works to end the unequal class system that keeps the poor down and helps the rich get richer. With the unwitting help of rich connections, Bastien’s part in an elaborate plan to scare the Council into action has disastrous consequences.

As they try to save their civilization they can’t help but wonder…Is it technology, greed, or human nature that causes the world to collapse?

When you think of an Amazon bestselling author you probably won’t think of Todd M. Thiede. He’s been a finance manager at a car dealership in Illinois for over 15 years. He’s a father of 4 and now a grandfather of 3. When he’s not working or spending time with his family, he’s writing books. His Max Larkin Detective series has been on Amazon’s Bestsellers list for multiple books in the series. He’s also written Political Thrillers under the pseudonym T.T. Michael, and those books have won multiple awards from Readers’ Favorite and Book Excellence Awards. 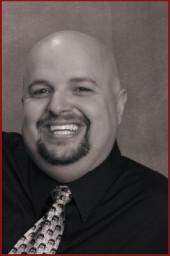 Todd M. Thiede is now diving into the Sci-Fi world with his new book “A New Planet”.